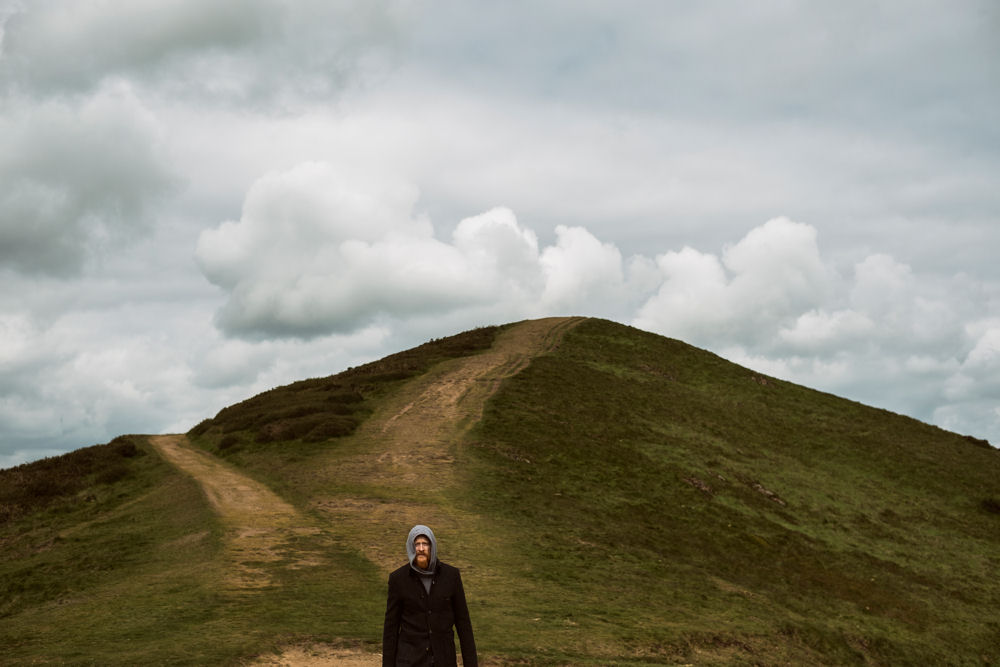 Audiences joined the Search for Truth across the spectacular landscape of the Malvern Hills. Over one weekend in July 2017 a host of poets, artists, performers and musicians reimagined the great medieval poem Piers Plowman in venues across the beautiful market town of Ledbury, starting with an unmissable outdoor site-specific performance in the Malvern Hills.

* All events feature live music by The Society of Strange and Ancient Instruments, audio work by Ross Sutherland and are performed by a company of actors.

Follow in the footsteps of medieval poet William Langland in Fair Field’s unmissable opening. Staged in the Malvern Hills at dusk, this outdoor performance follows the dreamer, Will, as he walks into the Hills and begins an extraordinary journey through an unreal landscape. Langland’s “fair field full of folk” comes to life as a bustling vision of England, where the modern mingles with the medieval. Immerse yourself in a riot of colour, sound and speech as Will discovers a society in spiritual free-fall and embarks on a quest to find Truth.

You are invited to the wedding of the year! With the country beset by economic crisis, join socialite and millionaire heiress Lady Mede as she ties the knot with False. But behind the glamour lurks Conscience and a surprise revelation that threatens to spoil the party… In this modern adaptation of one of the key scenes in Piers Plowman, playwright Annette Brook explores the use and abuse of money – from cash for questions to pay-day loans – and asks: Can money ever be good?

Got something to confess? Follow the dreamer, Will, into the crumbling labyrinth of the Barrett Browning Institute (Ledbury’s former library) and discover an anarchic, medieval self-help group. The seven sins will all be there – from Gluttony, high on icing sugar, to Lechery, teller of the dirtiest tales. Map your own route through the Institute in this immersive, provocative and comic experience of the dark side of human nature.

Be seynt Petur of Rome!
Ich have an half-aker to erye by the heye way.

Will’s quest to find Truth has stalled, until a chance meeting with Piers the Plowman puts him on the right track. But can Piers recruit enough workers to plough his half-acre of land before Hunger strikes? Return to the soil in this dream-within-a-dream about labour, food and hunger. Breach Theatre combine a dramatic retelling from Piers Plowman with original film tracing the journey of modern food from field to fork.

Destitute and seeking redemption, Will finds shelter in an empty hall. Will he ever find Truth or the answers he seeks? The outside world threatens to break in and he falls again into a dream, with the angry shouts of protestors combining with nightmarish visions of the underworld. Discover the Truth in this powerful crescendo of Will’s journey, staged in a medieval hall and modelled on the ancient Christian tradition of the Easter Vigil.

The Malvern Hills
Secret location; will be confirmed with ticket-holders