In summer 2017 a masterpiece of medieval English literature came back to life.

Audiences joined the dreamer, Will, as he searched for Truth across the spectacular landscape of the Malvern Hills and witnessed his arrival into London’s original suburb of sin. Against a backdrop of social and spiritual crisis, Fair Field introduced a cast of incredible characters – from Reason and Conscience to a binge-drinking Gluttony and Piers the Plowman – in an unmissable fusion of the modern and the medieval.

Fair Field was conceived by award-winning arts company Penned in the Margins, and created with a collective of exciting writers and performers including Breach Theatre, Francesca Millican-Slater and The Society of Strange and Ancient Instruments. 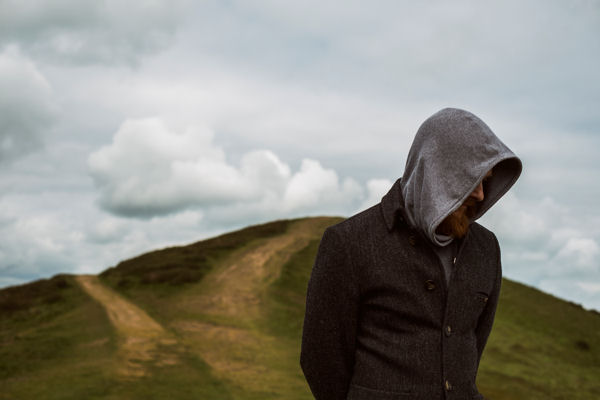 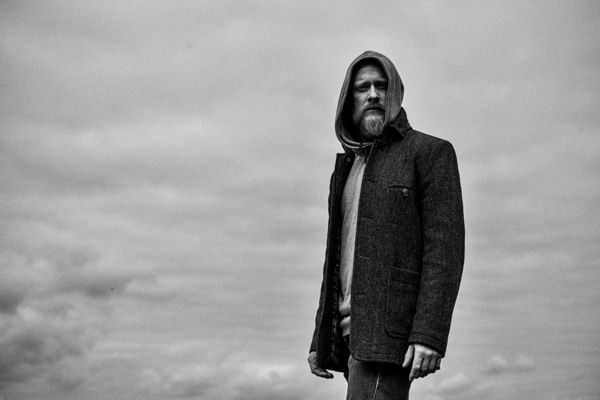