The author of love, bring myself on the influence of medieval drama and thought on his poetry

he York mystery plays collapse time. Imagine: plays performed by locals across the city, sometimes within 100 yards of each other, multiple visions of Christ visible at once down the street and over the bridge, spectators who can travel through time by shuffling with their children across the square. Linear time breaks down and the street is transfigured into whatever the imagination claims it is. The earliest evidence of a cycle of plays performed in York dates to the 1300s; on Corpus Christi day a series of wagons would stop at various stations upon which a short play was performed before trundling on to the next station. This cycle of “mystery plays” in York was made up of 47 pageants which traced Biblical history from Creation to Judgement – love, bring myself is a series of collage-sonnets that tries to trace a more personal, but no less cyclical, history. 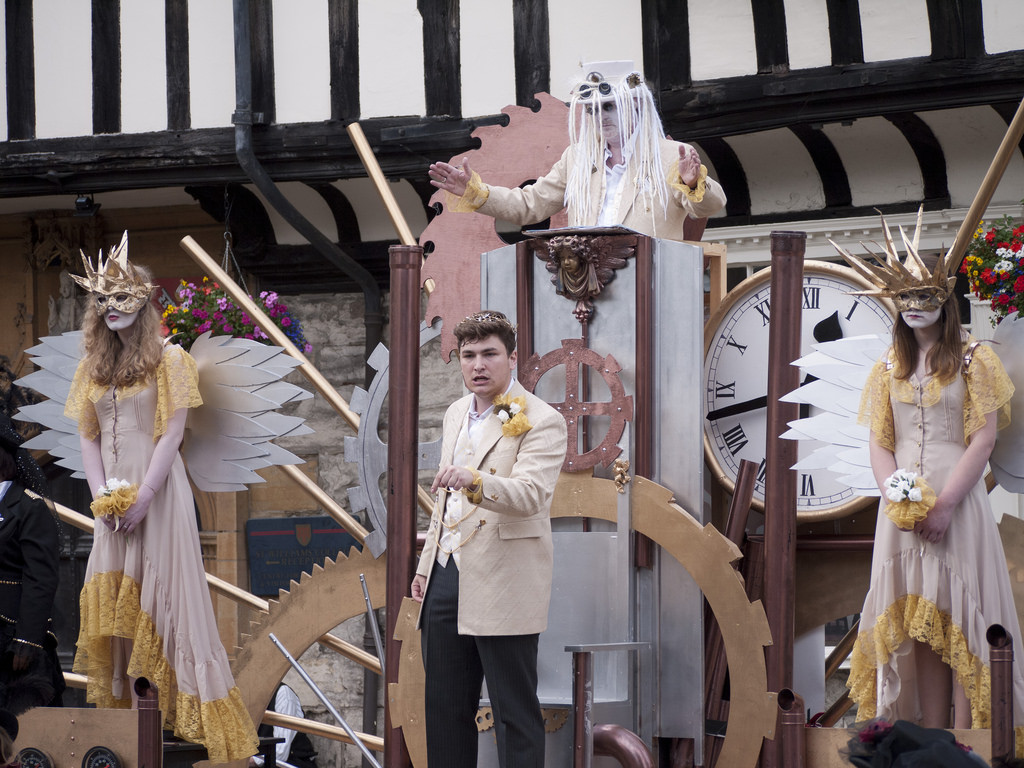 By quoting not directly from the plays but lifting phrases from the glosses at the bottom of the page (of Greg Walker’s anthology, Medieval Drama) I hoped to create a similar kind of timeless space. The scholarly apparatus of the footnote, whilst tied to its text, comes from an estranged time and context; this brought me, the poet(s), and the medieval spectator together into a kind of mutual understanding through an imperfect approximation. I thought there might be a way to perform a local and private demonstration of what God performs in the first York play:

Here underneath me now I name an isle which shall be Earth. That is, I create with speech – in the case of the play, this speech is strictly metred, rhymed, stanzaic poetry. A cobbler playing God stands on a wagon on Ouse Bridge and creates the world by telling the audience that is what he is doing. The poems in love, bring myself were composed mostly by chance, opening the volume at random and seeing what caught my eye, with a guiding hand nudging here and there to form some basic turns of thought and a faint push and pull of narrative. At the end of the fourteenth-century alliterative poem Pearl, the dreamer has to come to terms with going back to earth, with being put back in his body – I tried to figure the voltas in these sonnets as back-in-the-body jolts. One rule I gave myself was to quote exactly from the page as I encountered the phrase, hence the irregularities of punctuation and capitalisation. This, I hope, gives an appropriately mysterious character to the language, modern in its dislocation but hovering somewhere between the fourteenth and twenty-first century in its theme and character. In the very term ‘Middle English’ it is clear that we are in a period of linguistic transition, not to mention the dialect variation present in the plays across different areas of England, as well as between contemporary figures like Chaucer, Langland, and the Gawain-poet. I wanted to find a language that was neither here nor there, in flux, damaged like the pre-medieval English poetry which survives to us in tatters on burnt and torn manuscript pages. 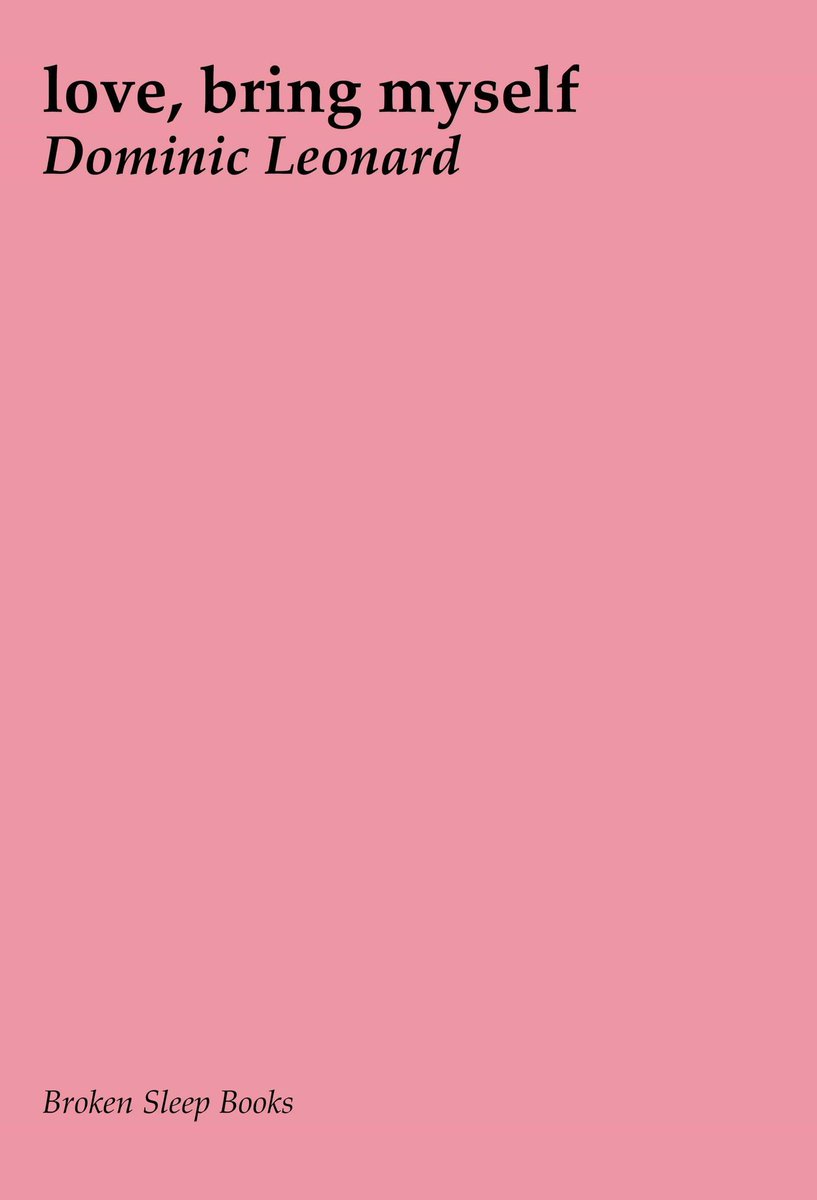 I had a number of influences in mind: Caroline Bergvall’s experiments with Chaucer, Bhanu Kapil’s work on bibliomancy and process, and Simon Armitage’s translation of Pearl, which drew me back to the significance of the stanza in medieval drama. ‘Stanza’, as well as its common translation as ‘room’, is defined by the OED as ‘stopping place’ – having each of Armitage’s small, jewel-like stanzas centralised in the middle of a page highlighted this. I liked that, although connected through their concatenating first and twelfth lines, the separated stanzas surrounded by white space acted as a kind of poetic pit-stop for the reader to pause at, examine, fill the tank. I also had Andrew McMillan humming quietly in the background as the poems took shape, whose poetry acts on the page like a sensitive flower unfurled at someone’s touch. Tender, introspective, a little frightened, but oddly confident in its nakedness. McMillan writes the dichotomy between body as physical reality and body as symbol, and this oppositional force plays a huge role in medieval spirituality, which is close to obsessive over the incarnate Christ, and constantly struggles to reconcile shame at one’s corporeal form with love of this shape as something created by God. These weren’t meant to be poems about the body but they may well have ended up being.

The sonnets are dream-poems, insofar as their most common stance is that of not knowing. If the mind can be suspended in not-knowing, it can be more receptive, as in the apophatic (or “negative”) strand of medieval theology which sought to approach the divine by celebrating its incomprehension – to hang in a “cloud of unknowing”, to steal a phrase. In love, bring myself I tried to offer some paltry answers to questions I hadn’t asked. So much medieval poetry is like this. Think of Pearl. A man swamped utterly with grief tries to rationalise what he sees in front of him but is inevitably forced back into reality, seemingly satisfied with not knowing, or maybe he is not satisfied. The poet isn’t clear.

Dominic Leonard’s love, bring myself is published by Broken Sleep Books on 28 February 2019.