The world is ending, but don’t worry it’s not the first time

How can I
write the apocalypse?
With enough acid
to dissolve
the hell-fires
of children’s homes?

I cannot stomach
this taste of ending.
I am not prophetic,
I am a burning television
playing for no one.

he image of the burning Grenfell Tower has been ingrained on the backs of my eyelids since last Wednesday when the news was announced.  The news has been a constant cause of anxiety recently, but watching Emily Maitlis interview Theresa May with a shaking voice, confirmed the mood of the nation, which is one of tension, stress and outrage.

As I watched protesters storm Oxford Circus, and videos of Theresa May running away from angry crowds shouting ‘Coward!’ I felt like I was watching the precursor to the collapse of neoliberal society. The apocalypse is on the tips of the nation’s tongues at the moment, and recent events feel like the tipping point.

This rising political tension is an uncannily appropriate backdrop for Fair Field, a multidisciplinary performance that reflects social instability and the apocalyptic fears preoccupying our collective consciousness. The performance opens with Will waking in a world he doesn’t recognise, where a parliament of rats and mice are in control and he believes the world is about to end. 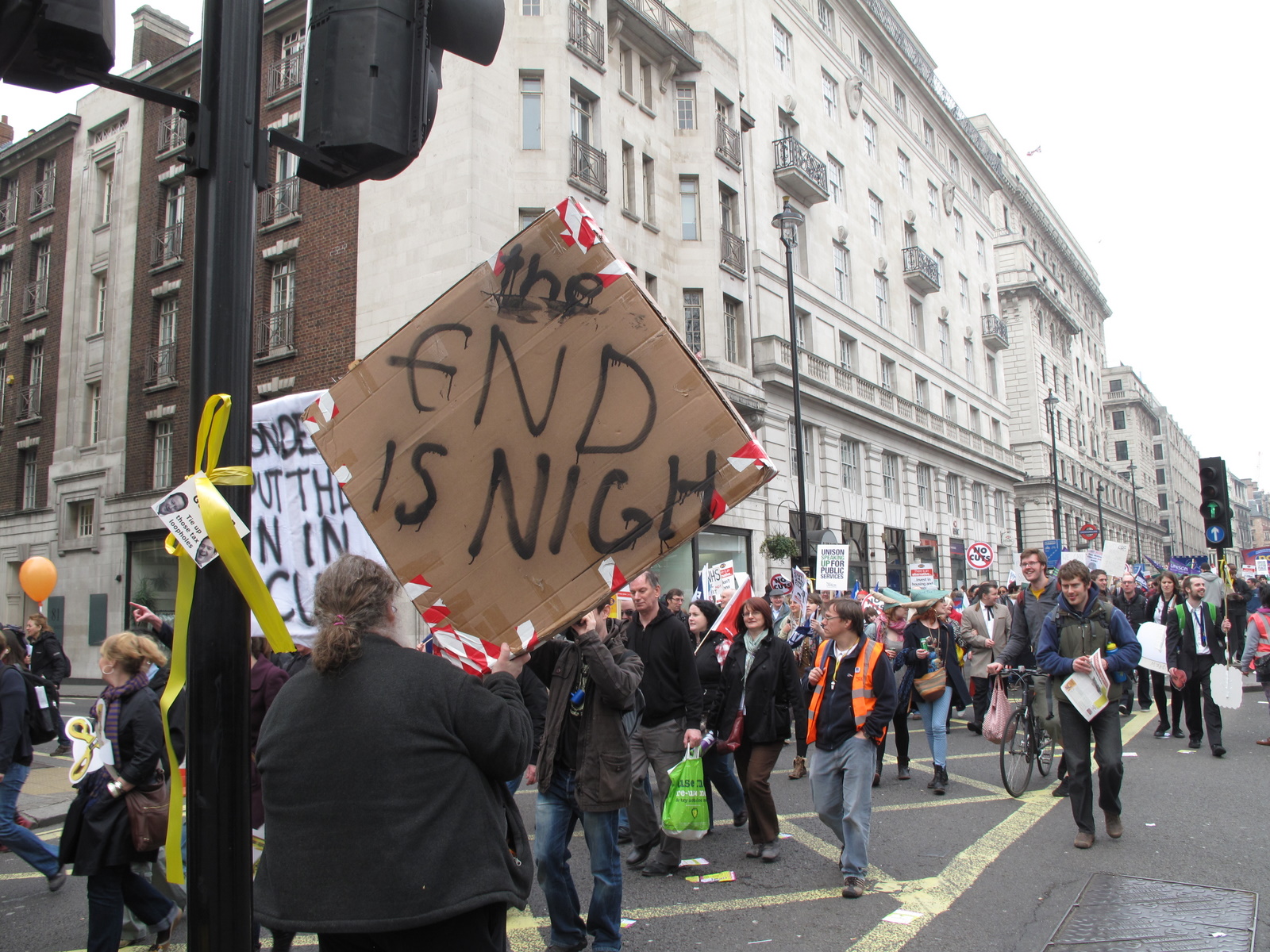 The apocalypse, apocalyptic thoughts, and apocalyptic styles of art, have been the flavour of the month, every month, ever since Brexit, Trump and the refugee crisis. There is an atmosphere of doom at the moment. But why does political instability spark fears of the apocalypse? Is the world ending, or are we just living in unstable times?

I recently attended a poetry gig where almost every poet recited a poem that touched on the apocalypse. Kate Tempest’s album ‘Let Them Eat Chaos’ is a cry for the world to realise we are at breaking point, in the face of the humanitarian crisis of war, climate change, and poverty. From apocalyptic poetry to the album cover of Stormzy’s acclaimed album ‘Gang Signs and Prayer’, which satirises Leonardo Da Vinci’s ‘The Last Supper’, references to the end of the world are a fashionable trend.

Apocalyptic styles of art and literature can be traced back to post-modernism, and the apocalyptic condition of post-World War II. The holocaust was a kind of apocalypse that saw a complete breakdown in morals and humanity, which left artists and writers speechless. In the wake of the war, art and literature was preoccupied with ideas of new beginnings, and apocalyptic endings. 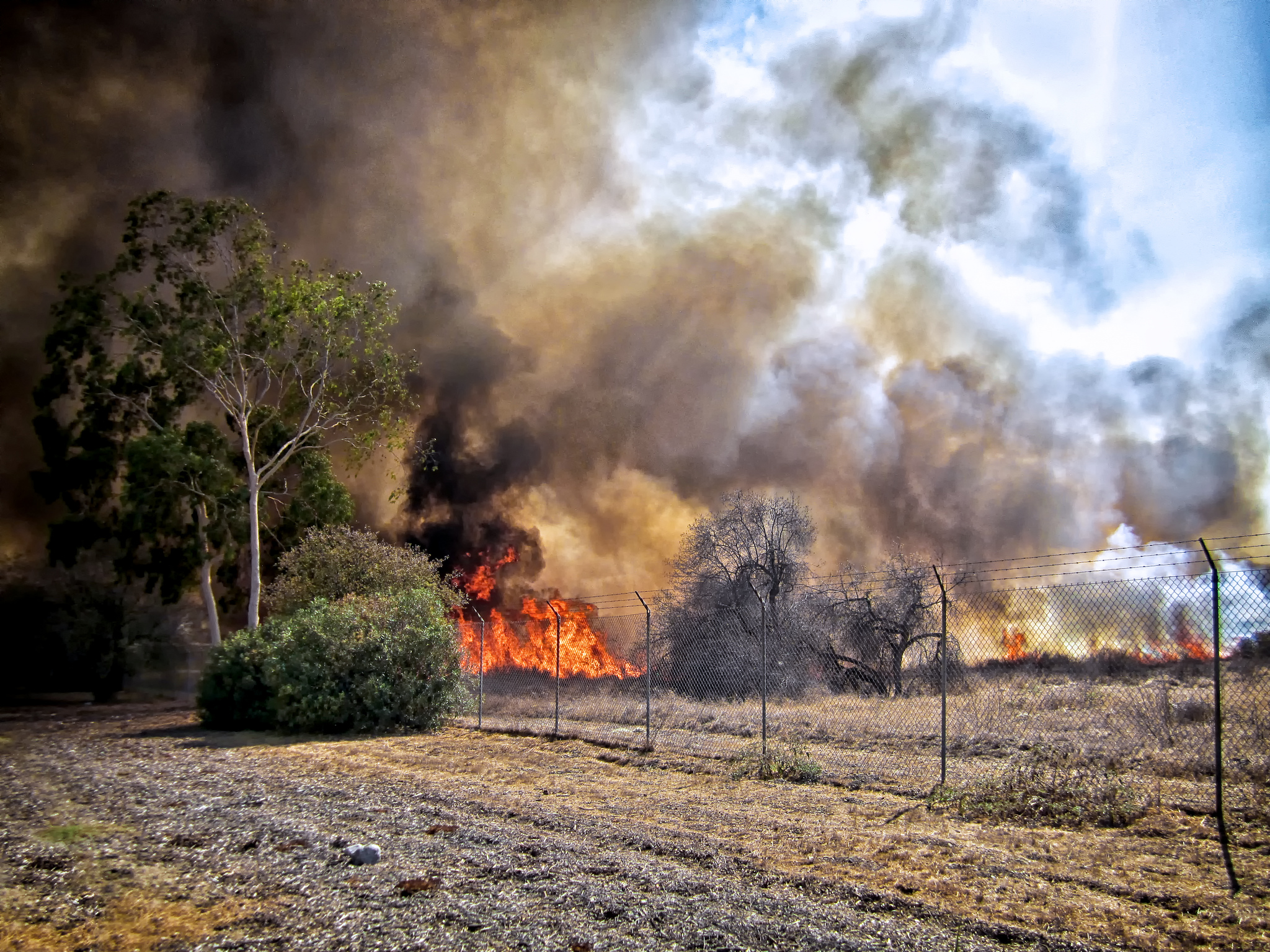 I find it comforting knowing that this is not the first time apocalyptic tendencies have found their way into the artist’s tool box. Looking back at post-World War II and the days of Piers Plowman, there is a reoccurring correlation between political instability and a collective fear of the apocalypse.

In the face of war, death, austerity and extreme political chaos, it is difficult to know how to respond as an artist. Becket summed it up perfectly when he said,

Writers and artists are obliged to attempt to document these strange times in which we are living, even if that feels like an impossible task.

Sophie Fenella is Poet in Residence for Fair Field in a collaboration between Penned in the Margins and The Poetry School. Follow @sophiefenella on Twitter for Piers Plowman-related micro-poems.