A company of five actors has been cast for this groundbreaking production, playing a range of characters from Truth and Reason to the Seven Deadly Sins and the mysterious Piers the Plowman himself. Robin Berry has been cast as the dreamer, Will, whose journey the audience follows through a morally corrupt, medieval-inspired dreamscape.

Tickets for the live shows are on sale now, with some events already sold out or close to capacity.

Catherine Cusack plays Lady Mede and the Priest of Truth. Her theatre credits include the award-winning Our Lady of Sligo by Sebastian Barry at the National Theatre and The Seagull (Headlong). Her screen credits include Doctor Who, Coronation Street and Finding Neverland. 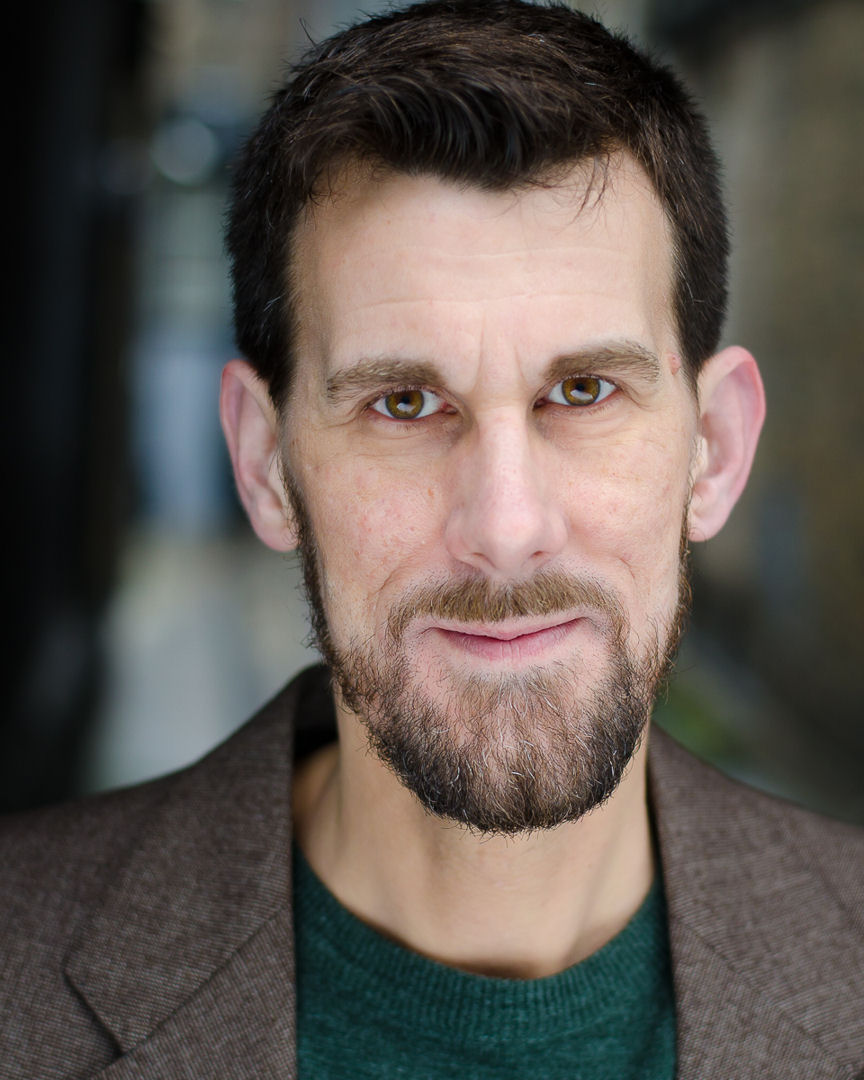 Michael Wagg plays False, Avarice and Satan. He has toured regularly with Theatre Alibi, and worked with Trestle Theatre, Hijinx Theatre, Birmingham Stage, Red Herring, Time Won’t Wait, Changeling Theatre, Sonia Friedman and Dash Arts, among others. He works regularly with site-specific company Teatro Vivo as an actor and writer, including on the forthcoming Twistov.

Michael Oku plays the Pie-seller, Reason, Envy and Piers the Plowman. He began acting sporadically through his childhood before creating an online character in his teen years, referring to himself as “The O.J.M.O” – a cocky, self-absorbed American vlogger. From there, Oku began acting professionally and has since been part of various theatre productions, most notably, Blackta at the Young Vic and Calais at Barons Court Theatre.