elcome to a world where money matters. Where the gap between rich and poor has grown to a chasm. Where the moral certainties of the past are slipping away and the threat of apocalypse is never far from your mind. A world of binge drinkers and absentee landlords, of scroungers, strivers and religious division…. But this is not 2017. It is the world conjured by the fourteenth century poet William Langland in his surreal, hypnotic masterwork Piers Plowman.

I first came across Piers as an undergraduate studying medieval English literature. I was immediately drawn in by Langland’s chaotic, carnivalesque dreamscapes, and by the central figure of the dreamer, Will. A kind of hapless Everyman, Will both stands for ‘Free Will’ and acts as cipher for the author, Will Langland; and it’s Will’s journey towards self-knowledge, or redemption, that is the driving force of the poem. From its ecstatic opening, with the exuberant depiction of England as a ‘fair field full of folk’, through Will’s encounters with the Seven Sins and the Christ-like figure of Piers the Plowman, the poem takes us deep into a world of social and spiritual crisis.

Piers Plowman is a work of the medieval Catholic imagination and at times can be densely theological, but Langland’s poetry is muscular and musical, his character portrayals full of authentic detail and brilliant turns of phrase. He attacks priests who live the high life in the City whilst their parishes starve, debates the use and abuse of money through the allegorical ‘Marriage of Lady Mede’, exposes false beggars and workshy labourers, and even lets us join Gluttony on a riotous pub crawl. Will’s journey may be a pilgrimage, but the pathway is a labyrinth of dead-ends, slips and wrong turns. Disagreement and division are everywhere, and ‘Truth’ is always around the next corner. Piers Plowman is, I think, the medieval Ulysses — infuriating and utterly gripping.

A time of change 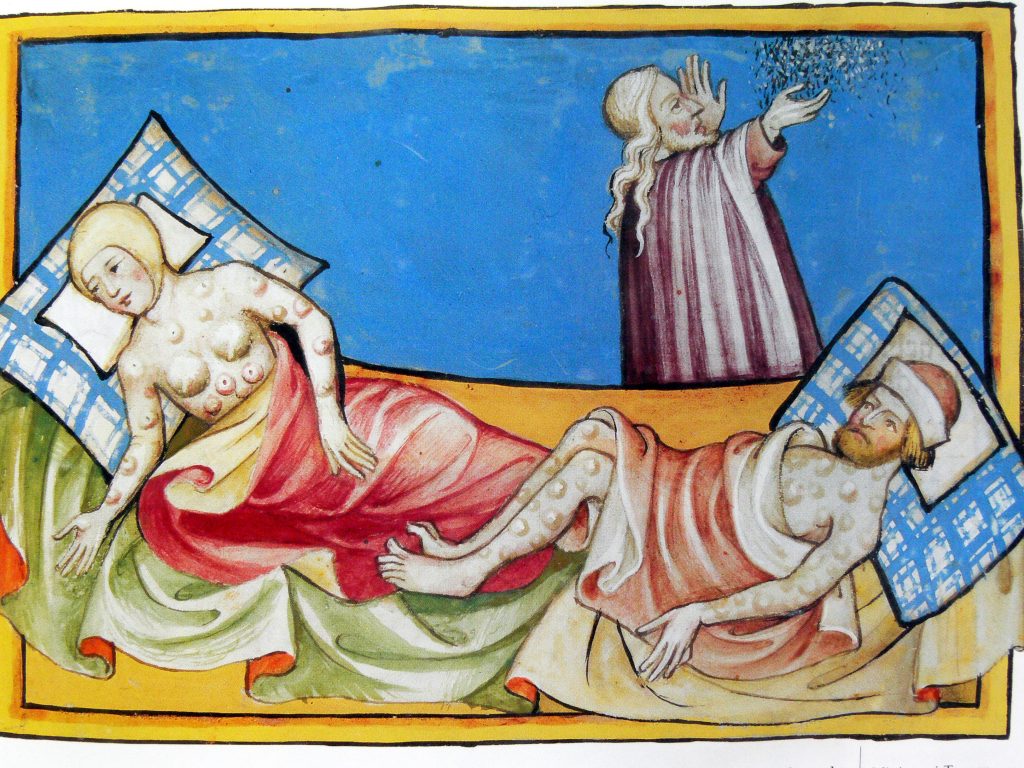 The basics are worth repeating. Piers Plowman was written in three distinct versions (known as the A, B and C texts) between about 1360 and 1390, by a poet who was probably called William Langland. The poem opens in the Malvern Hills on the Herefordshire-Worcestershire border, and it’s supposed Langland was a local lad, though he clearly moved to London at some stage. He was probably a cleric in minor orders. (In the final version of the poem Will is described as married and living in Cornhill in the City of London.) Langland would have been born around the time of the Black Death (1348-49) and many of the problems and crises he explores in the poem – from labour reform to social inequality to political instability – have their origins in this cataclysmic event.

The late fourteenth century was also a time of cultural and religious change, when movements like the Lollards were shaking the foundations of the established Church more than a century before the Reformation. And through the likes of Chaucer, Gower and Langland himself, English was making a comeback as a credible language of literature and, eventually, of government.

Piers Plowman has much in common with another great literary project of the age – The Canterbury Tales. But where Chaucer is formally assured, sharply satirical and always in control of the narrative, Langland is wild, eccentric, digressive and frequently repeats himself. And whilst both poets attack common targets (sinners, social climbers, dodgy priests, etc.), Langland is, I think, much angrier and also more neurotic than Chaucer – he sees himself as complicit in the moral dilemmas of the poem. A particularly lively passage in the C text, for instance, has the character of Reason reprimand Will for not having a ‘proper job’.

‘Can thow serven,’ he sayde, ‘or syngen in a churche
Or koke [cook] for my cokeres or to the cart piche?’

For me, it is this neurosis that makes Piers Plowman such a compelling – and modern – story. We are not on the outside looking in, or down, on the ‘fair field full of folk’ – we are right there in the middle of it, sucked into Will’s psyche, experiencing his guilts and desires, his mistakes and wrong turns, as they happen.

Bringing the Medieval imagination back to life 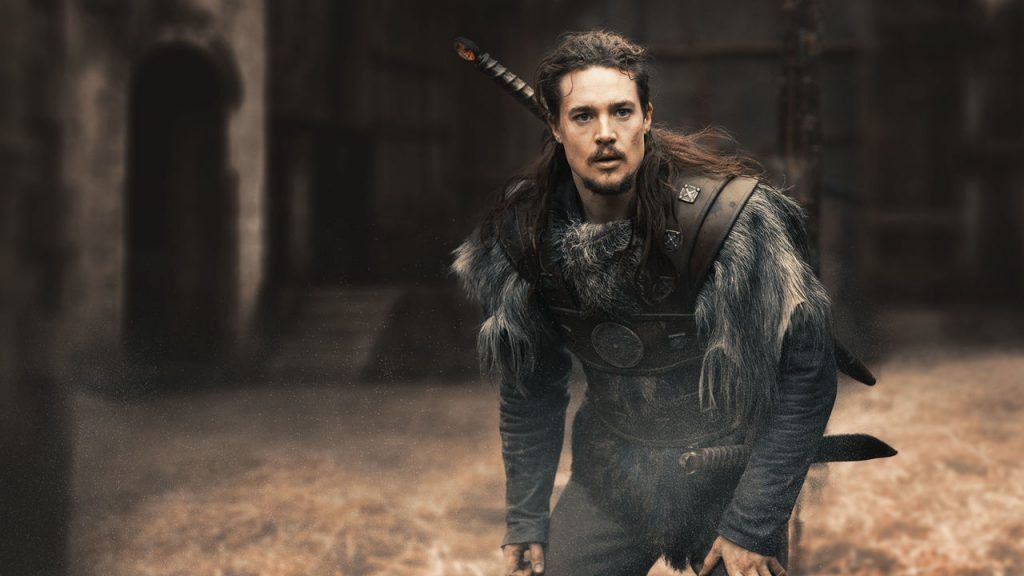 Alexander Dreymond in The Last Kingdom, which is set in 9th century England

Game of Thrones, Peter Jackson’s The Lord of the Rings films, The Last Kingdom, even the discovery of the remains of Richard III in a car park in Leicester — the Middle Ages have never been so popular. But often the picture painted is reductive, drawing on the medieval cliches of swords and shields, dragons and quests. Piers Plowman takes us deep into the world of fourteenth century England — a time riven, like our own, with inequality, anxiety and crisis.

Four years ago, pulling my dog-eared old edition of the poem from the bookshelf, I began a new journey – perhaps, like Will’s in the poem, a fool’s quest – to unravel this extraordinary poem, and find ways to bring it alive for a new generation. It seems to me that Piers Plowman has the power to speak across the centuries. So many of the questions the poem sets out to address are questions we are still asking ourselves today, 650 years later. How can I be a good person? How can we build a fair society? Whose opinion should we trust? And what is Truth?

This summer my theory will be tested out. With the help of a team of artists, poets, musicians, actors and academics, Piers Plowman will come back to life. Fair Field aims to put Piers back on the map, giving new audiences – from primary school children to theatre-goers and anyone in between! – the chance to explore the poem and its themes. There will be specially commissioned performances, an exhibition of medieval-inspired poetry and art, workshops in schools, online resources and a course on how to write like a medieval poet. And on the last day of June, I will lead an audience into the Malvern Hills to witness once more Langland’s unique and restless dream of England.

A fair feeld ful of folk fond I ther bitwene
Of alle manere of men, the meene and the riche,
Werchynge and wandrynge as the world asketh.